According to the news of Hürriyet Daily News, the number of air passengers -including transit passengers- in Turkey totaled 209.09 million in 2019, the country’s airport authority announced on Jan. 7.

The January-December figure was down by 0.9% compared to the previous year, the General Directorate of the State Airports Authority (DHMI) data showed.

However, the number of international passengers soared by 11.4% year-on-year to hit 108.7 million in the same period.

Over 100 million domestic passengers traveled through Turkish airports, down 11.3%, in the same period.

The DHMI data showed that cargo traffic was also down by 10.9% to around 3.44 million tons in 2019, compared to the previous year.

The new Istanbul Airport was the busiest airport in the country, hosting 52.6 million passengers and serving nearly 330,000 planes.

The airport in the Mediterranean resort city of Antalya followed it with 35.7 million travelers, nearly 75% of whom were international flight passengers.

Source: Hürriyet Daily News / link: http://www.hurriyetdailynews.com/turkeys-airports-serve-over-209m-passengers-in-2019-150717
Legal Notice: The information in this article is intended for information purposes only. It is not intended for professional information purposes specific to a person or an institution. Every institution has different requirements because of its own circumstances even though they bear a resemblance to each other. Consequently, it is your interest to consult on an expert before taking a decision based on information stated in this article and putting into practice. Neither MuhasebeNews nor related person or institutions are not responsible for any damages or losses that might occur in consequence of the use of the information in this article by private or formal, real or legal person and institutions. 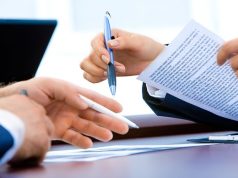 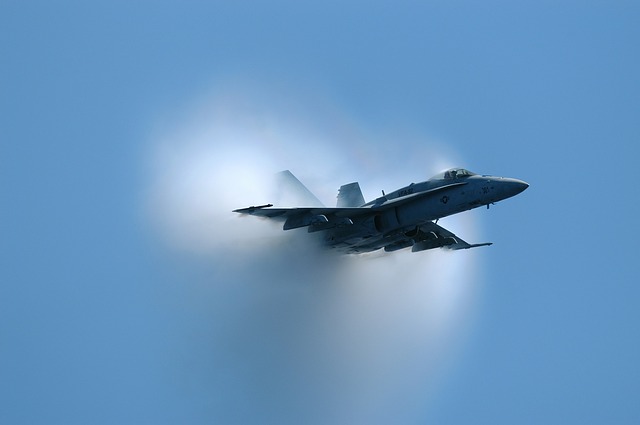 Total turnover in Turkey increased by 14.8% on annual basis

Producer Price Index of Agricultural Products in Turkey increased by 16.07% annually and 2.17%...