Home Turkish Trade Law In Which Cases General Meeting is cancelled in Corporates?

1- WHAT IS THE DECISION AND MEETING QUORUM IN CORPORATES?

1.1- Except for the cases of harder quorums in the meetings, general assembly’s come together with at least ¼ capital shareholders come together. This quorum has to be kept during meeting. If the quorum in the first meeting cannot be achieved, the quorum will not be searched for the second meeting.

1.2- Decisions will be made with the plurality.

2- WHO MODERATES GENERAL MEETING IN CORPORATES?

2.1- If there is no other regulation in main agreement, meeting will be moderated by a head who was elected by general assembly and who doesn’t necessarily have share. If necessary, head can decide headship by having contact with secretary.

2.2- General assembly of corporate, prepares internal directive which includes basis and principles of working of the corporate prepared by the ministry of customs and put it into practice after the confirmation of general assembly. This is registered officially.

3- IN WHICH CASES GENERAL MEETING OF CORPORATES CAN BE CANCELLED?

3.1- Financial tables negotiations and related subjects will be postponed for a month later without the confirmation of general assembly with the decision of the heads who head 1/20 of capital in public company’s and 1/10 in private.

Canceling will be informed to the shareholders according to the related law article number 414 and will be posted on company’s website. For the following general meeting, general assembly will be called in again. 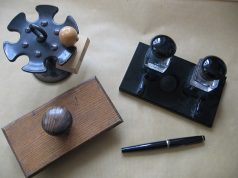 Our stock ledger got lost. We notarised a new one instead. Can we enter the last shareholding structure in the new stock ledger? 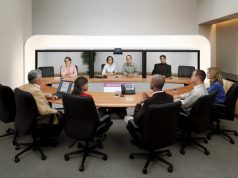 Can corporates take their shares? Who can work as auditor at corporates? 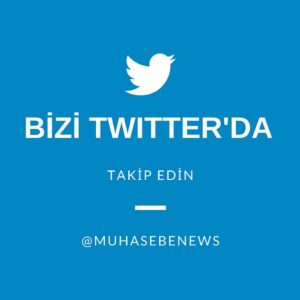 Facebook and LinkedIn to Appoint Legal Representatives in Turkey

Consumer confidence index in Turkey increased by 4.0% in January compared to the previous...

The Valuable House Tax period has begun in Turkey

Trip expenditures of domestic tourists decreased by 19.2% compared to same quarter of previous... 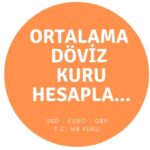 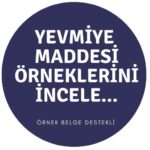 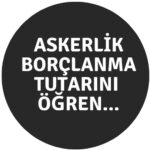 Trip expenditures of domestic tourists decreased by 19.2% compared to same...