Home Statistics In Turkey, 2.223 waste disposal and recovery facilities were in operation

In Turkey, 2 223 waste disposal and recovery facilities were in operation

Waste Disposal and Recovery Facilities Survey was applied to all waste disposal and recovery facilities having a licence or a temporary licence, and, regardless of licence, to controlled landfill sites, incineration plants and composting plants operated by or on behalf of municipalities. According to the survey results, it is determined that a total of 2 223 facilities, of which 166 were waste disposal facilities and 2 057 were recovery facilities, were in operation in 2018.

56 million tonnes of waste, of which 17 million tonnes was hazardous, was disposed of in 159 controlled landfill sites having a total capacity of 799 million m3.

Amount of waste recovered in recovery facilities was 48 million tonnes

In the scope of Waste Disposal and Recovery Facilities Survey, it is aimed to compile data on waste regarding final disposal and recovery. Therefore, pre-treatment operations such as waste collection, sorting, temporary storage, etc. were left out of the scope of this survey. 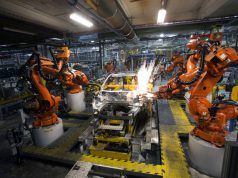 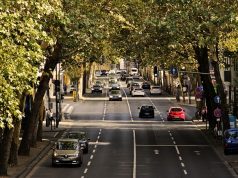 Chicken meat production increased by 2.4% in June compared with the previous month in...

Unemployment rate in Turkey occurred as 12.9% with 0.1 percentage point...

In June drinking milk production by integrated dairies increased by 8.7%...