Euro is a “burden” for the French economy, the country needs to be able to control its national currency, Le Pen said in her interview with the Parisien newspaper. She stressed that she planned to gain the right to control the national currency, explaining that it would mean turning euro into the money that would only be used by “big companies engaged in international trade.” 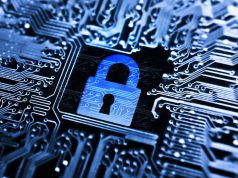 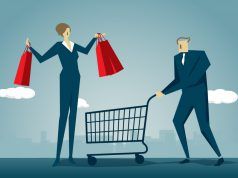 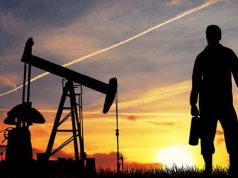 Can we state minimum wage on the system for our employee who has obtained...

Is an expense note issued for vehicles purchased from non-taxpayers? (In Turkey)

If we pay wage to our employee who is on maternity leave, should we...