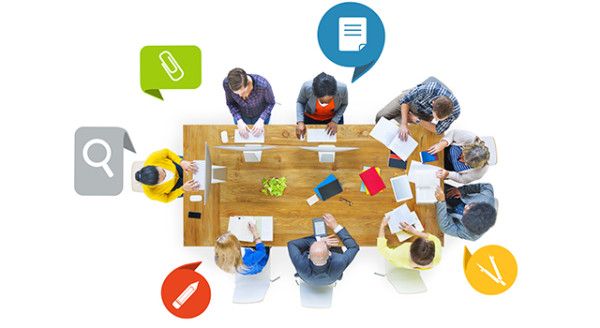 Overview
Turkey’s FDI Law is based on the principle of equal treatment, allowing international investors to have the same rights and liabilities as local investors.

The conditions for setting up a business and share transfer are the same as those applied to local investors. International investors may establish any form of company set out in the Turkish Commercial Code (TCC), which offers a corporate governance approach that meets international standards, fosters private equity and public offering activities, creates transparency in managing operations, and aligns the Turkish business environment with EU legislation as well as with the EU accession process.

There are corporate and non-corporate forms for companies under the TCC, which states that companies may be established under the following types: 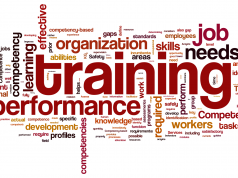 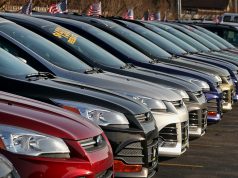 How should I register the scrapping bonus on the invoice of a new passanger car? 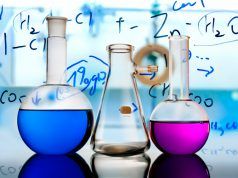