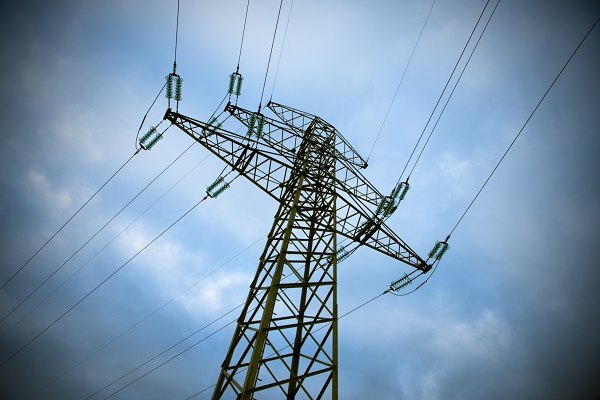 Electricity consumption down 1 pct in Turkey

According to the news of Hürriyet Daily News, Turkey’s electricity consumption declined by 1.08 percent on an annual basis to 23 billion kWh (kilowatt per hour), while the country’s power generation declined 1.89 to 22.97kWh in November, state-run Anadolu Agency reported, citing data from the Energy Ministry.

Within the month, local electricity consumption hit its peak on a daily basis on Nov. 27 with 841 million kWh, while the lowest consumption was on Nov. 3 with 652 million kWh.

In the month, natural gas power plants accounted for 23.63 percent of total electricity production and hydropower plants’ share was 19.55 percent.

Turkey imported 309.4 million kWh of electricity in the month, marking a 25.83 percent increase on an annual increase.

Source: Hürriyet Daily News / link: http://www.hurriyetdailynews.com/electricity-consumption-down-1-pct-149409
Legal Notice: The information in this article is intended for information purposes only. It is not intended for professional information purposes specific to a person or an institution. Every institution has different requirements because of its own circumstances even though they bear a resemblance to each other. Consequently, it is your interest to consult on an expert before taking a decision based on information stated in this article and putting into practice. Neither MuhasebeNews nor related person or institutions are not responsible for any damages or losses that might occur in consequence of the use of the information in this article by private or formal, real or legal person and institutions. 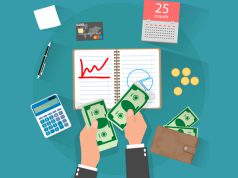 Can foreign employees benefit from incentives of Social Security Institution in Turkey? 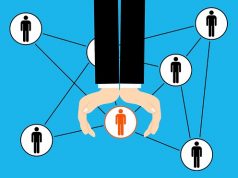 Are insurance policies exceeding 5.000 TL submitted in form B? (In Turkey)

Are insurance policies exceeding 5.000 TL submitted in form B? (In Turkey)

How will companies that increase their tax base within the scope of Law No....

Can foreign employees benefit from incentives of Social Security Institution in Turkey?

Can foreign employees benefit from incentives of Social Security Institution in...

Are insurance policies exceeding 5.000 TL submitted in form B? (In...