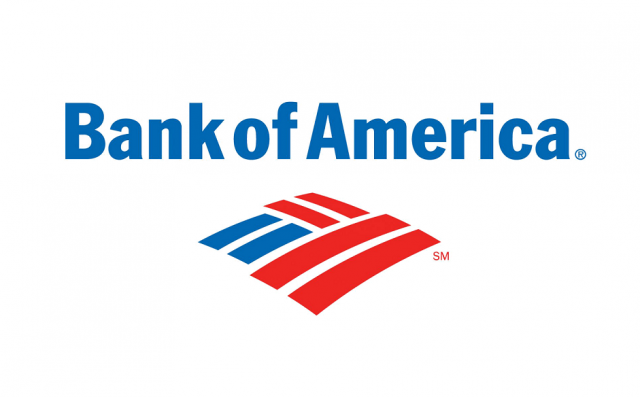 Bank of America ranks as 26th in the Fortune list. According to Fortune: “Bank of America, with its enormous retail banking franchise, is one of the biggest winners from rising interest rates: The company recorded its most profitable year since the financial crisis in 2016, and its second biggest profit in the history of the company. (Bank of America has yet to surpass its 2006 record, in which it earned $21 billion.) And even the Federal Reserve’s modest rate hikes have had an outsized impact on the bottom line of Bank of America, which pockets the extra interest it collects on loans while paying out much less on consumers’ deposits (making money on the so-called spread). That’s a big reason why Bank of America grew profits nearly 13% last year even while sales were flat. Its stock also returned more than 33% for the year.” 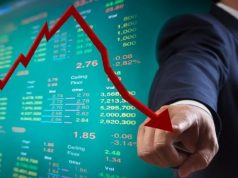 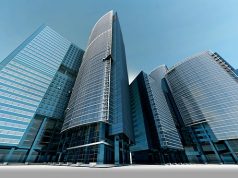 Can outstanding provisional tax returns be deducted from the income tax return?

Turkey’s footwear industry has developed at a rapid pace