Apple’s latest scandal regarding a FaceTime bug that enables people to listen to you even if you don’t pick up the call had serious consequences for the company.

Apple announced on Tuesday that the company experienced its first decline in revenues and profits in a decade.

The decrease in iPhone sales and problems in China led to 4,5% decrease in revenue in the week of 29 December, compared to the same period last year.

Revenues from China have decreased to $13,17 billion, $5 billion less than the previous year.

The company stated on January 3rd that it was expecting a decrease in sales due to the economic recession in China.

The warning came as the first ever since the release of iPhone, causing the company to lose $55 billion in value.

Company’s share value increased by 6% in the first 6 hours of trading.

It turned out that analysts’ were right on their forecasts.

On the other hand, Apple’s revenues were higher than expected. 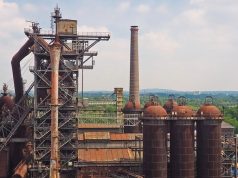 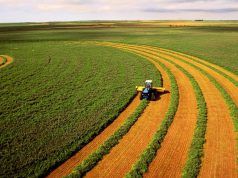 Producer Price Index of Agricultural Products in Turkey increased by 16.28% annually and 0.49% monthly 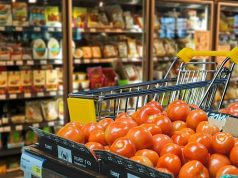 Retail sales volume with constant prices in Turkey decreased by 0.8% in June 2020

Export Expectation Index in Turkey realized as 83.5 in the 3rd quarter of 2020

Retail sales volume with constant prices in Turkey decreased by 0.8% in June 2020

Producer Price Index of Agricultural Products in Turkey increased by 16.28% annually and 0.49%...

Producer Price Index of Agricultural Products in Turkey increased by 16.28%...

Retail sales volume with constant prices in Turkey decreased by 0.8%...