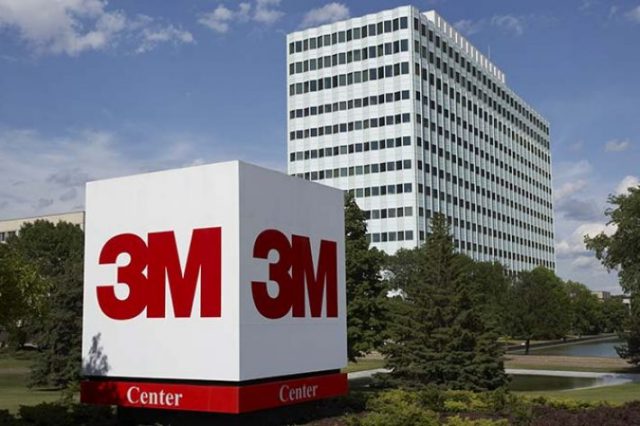 3M has been developing new ideas for over 110 years, transforming these ideas into ingenious products and demonstrating its innovation skill with over 55,000 products by using its advanced technologies in innovative ways. On a global scale; 3M consists of five main business groups, namely the Consumer Products Group, the Electronics and Energy Group, the Health Care Products Group, the Industrial Products Group and the Safety and Graphic Solutions Groups, and 28 active sales and marketing divisions under these groups. 3M, with annual sales of USD 31 billion and operations in 70 countries, has 89,000 employees throughout the world. 3M’s number of employees in Turkey, where it has been operating since 1987, is 580 and in terms of revenue, Turkey is the third largest country in Central and Eastern Europe.

3M in the world

Investment in R&D and innovation has been the key to 3M’s current success. To stimulate growth, 3M, being aware of R&D’s value, allocates 6 percent of its annual revenue to R&D operations. 12,000 engineers are employed in 3M’s production facilities and R&D laboratories worldwide. More than 35 percent of 3M’s annual sales are derived from products developed in the last five years. 3M has over 40 Customer Innovation Centers dedicated to performing innovation processes only through customers. The Customer Innovation Center in Turkey was commissioned in March 2015. In order to get in touch and cooperate with customers, these centers utilize 3M’s global power in the field of R&D and 46 technology platforms, while realizing innovation to address the needs of customers.

3M Turkey to be the regional production base with Super Hub

3M Turkey celebrated its 25th year in Turkey in 2012, and during the same year it took a decision to invest in a regional production base (Super Hub), the company’s second production facility in Turkey. 3M Turkey, continuing manufacturing activities in its facility on 60,000 square meters of land in Çerkezköy, broke ground for the Super Hub investment in 2012; and the facility became operational in 2015. The Super Hub is a regional production base that will rather produce for the region and world market in addition to Turkey.

3M, with 10 Super Hub facilities outside the US, specifically picked Turkey for its 11th Super Hub investment. This facility will be the third largest Super Hub facility in a wide geography covering Europe, the Middle East and Africa. The Super Hub investment, a giant leap for 3M’s growth target in Central and Eastern Europe, will contribute to bringing R&D to the country, expanding the organization through qualified employees and creating an important logistics hub in the region, as well as boosting 3M Turkey’s production and export capacity. Can we sell our export-listed goods to a domestic intermediary firm? 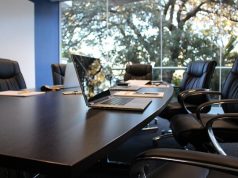 Is it possible to have a board meeting for all general meetings that didn’t take place? 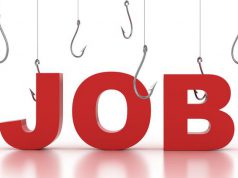 How Can I Get My Tax Identification Number in Turkey?

Floor area of buildings given occupancy permits decreased by 41.1% in Turkey